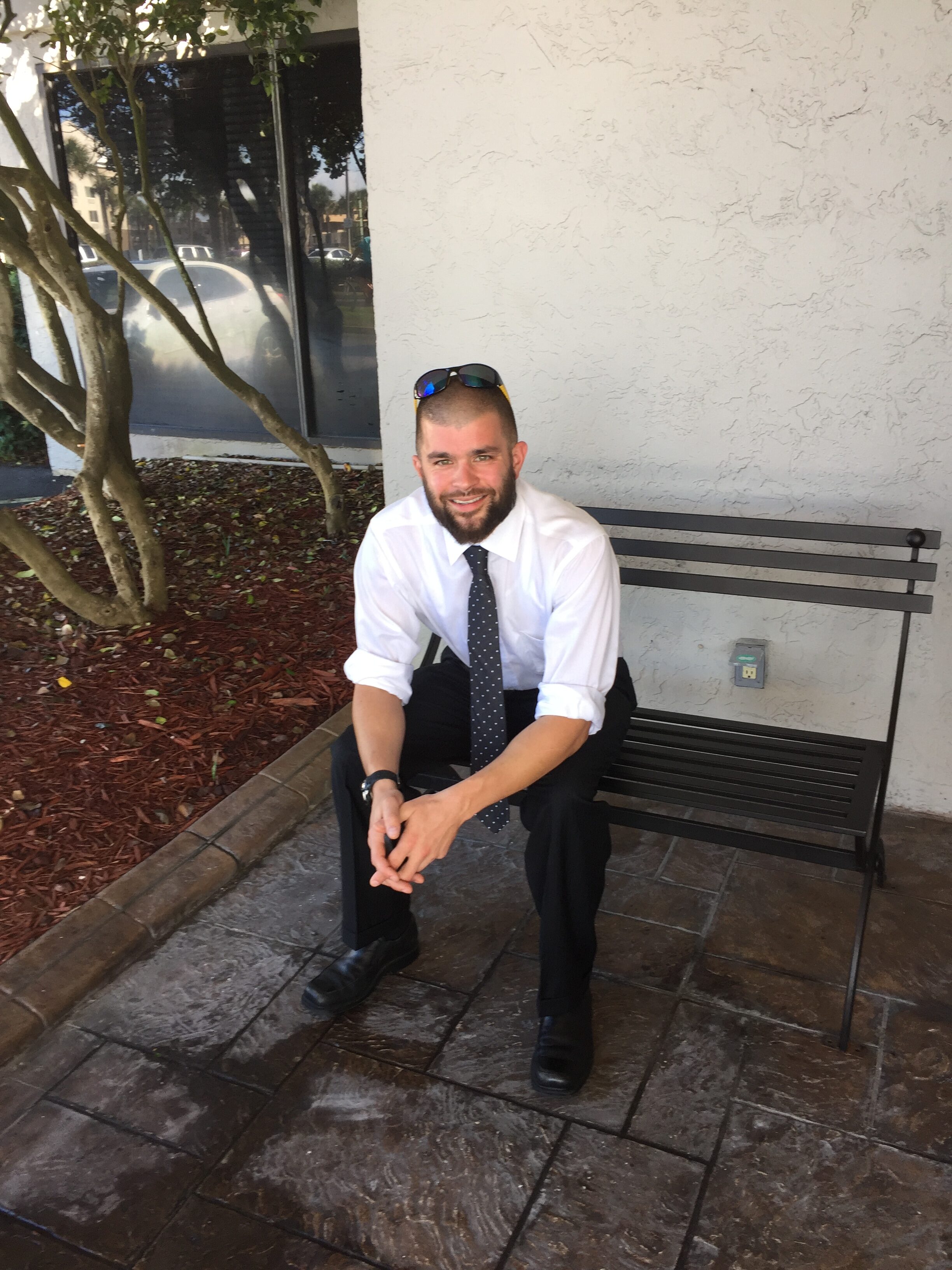 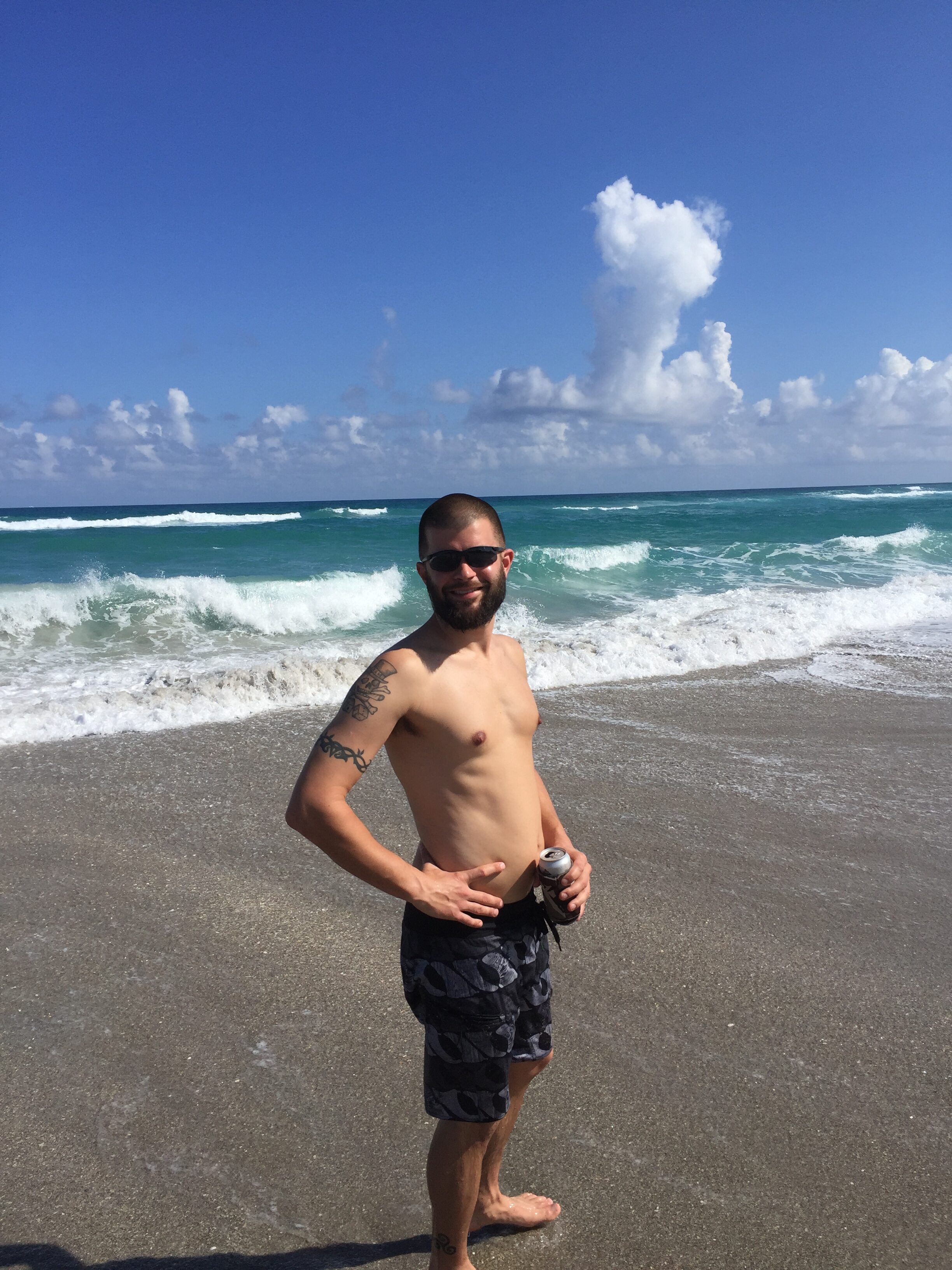 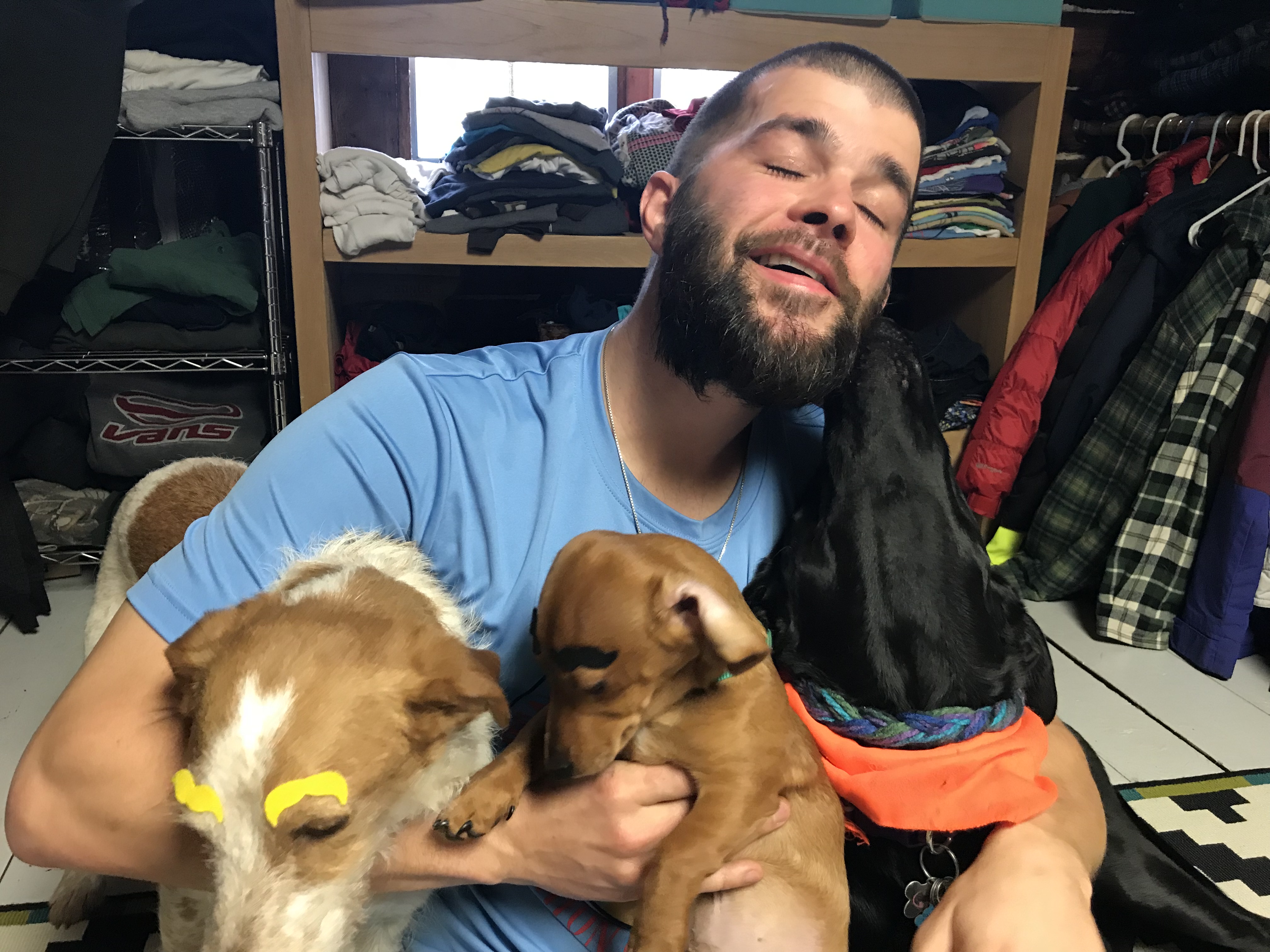 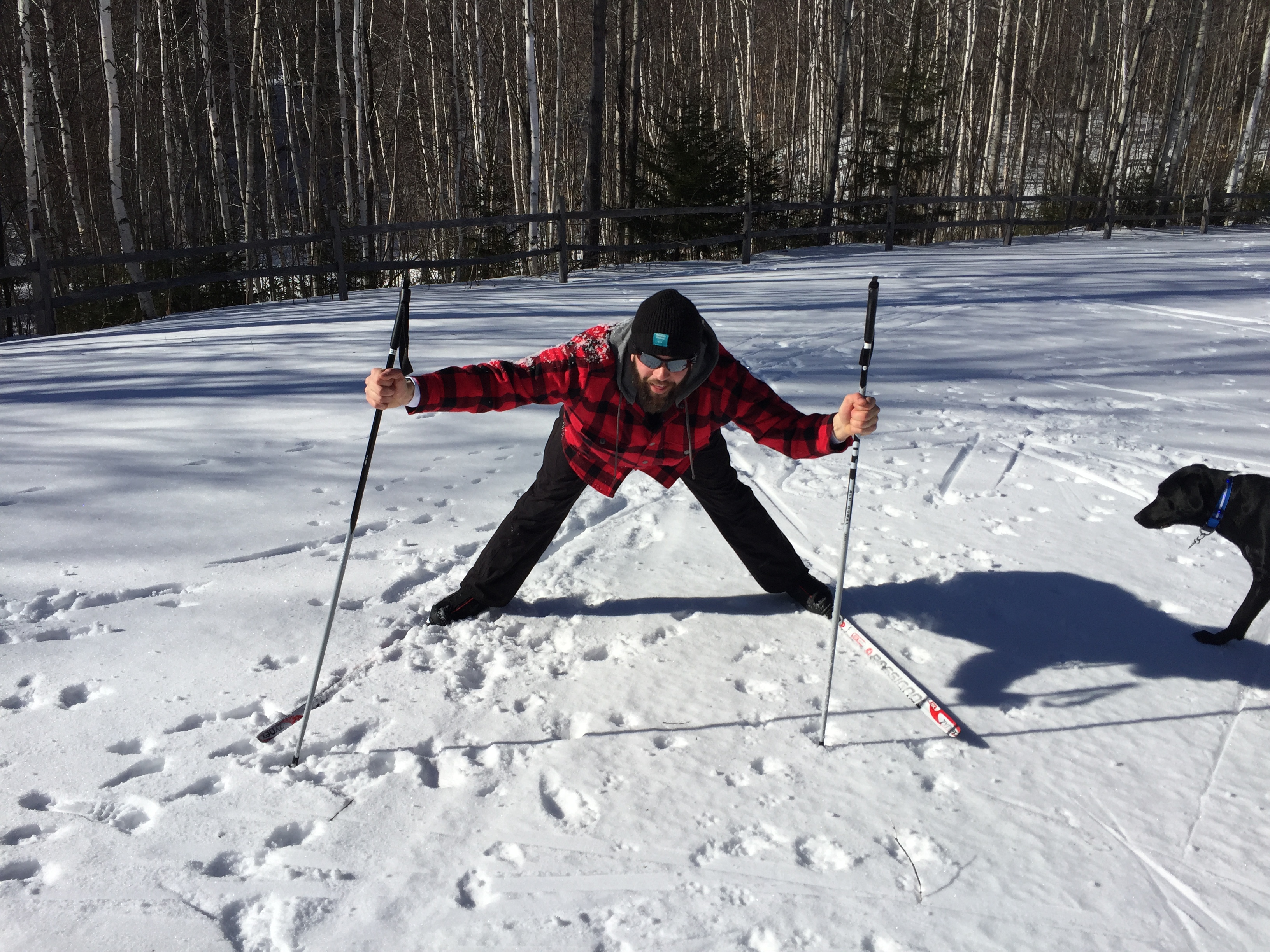 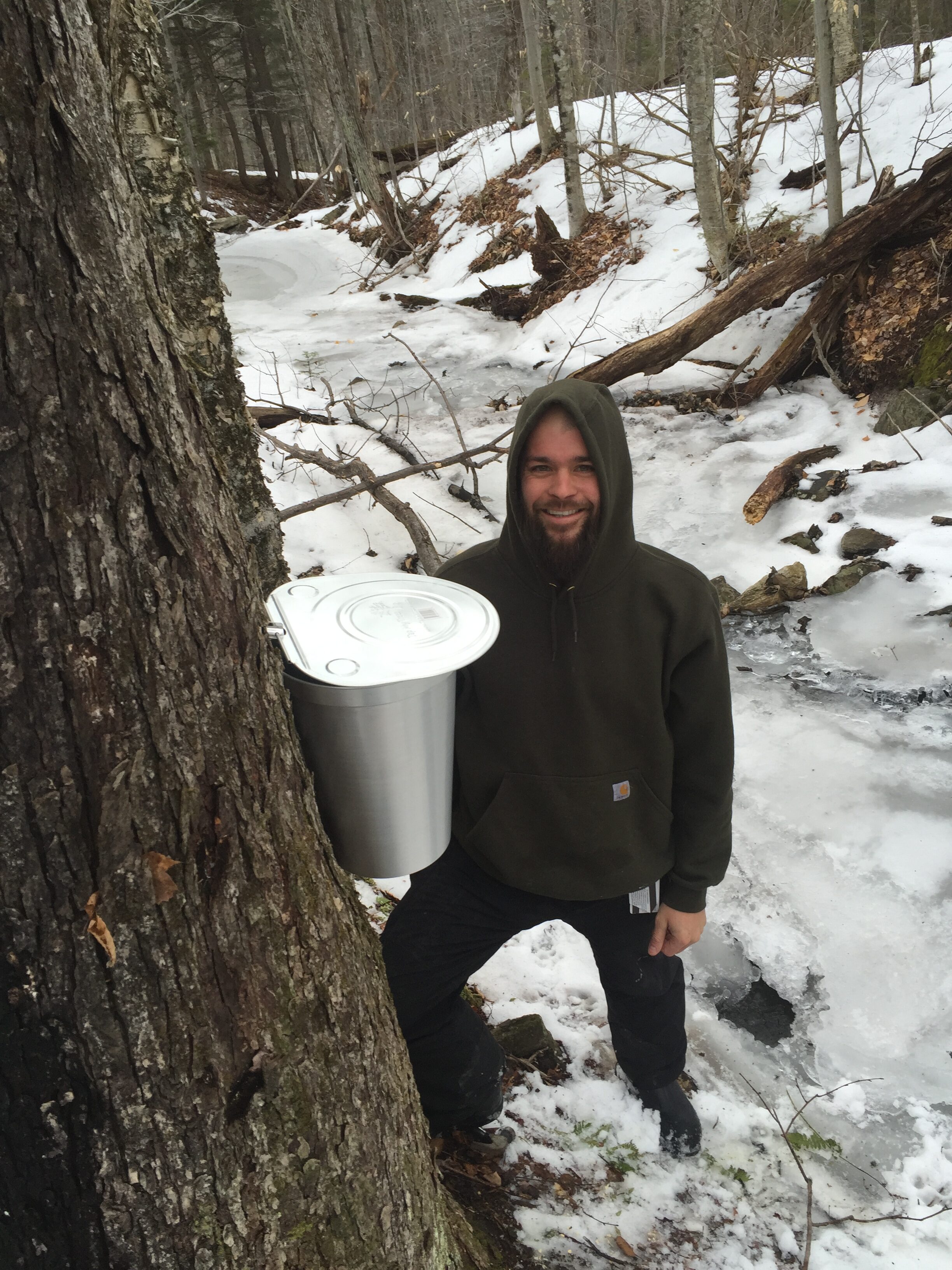 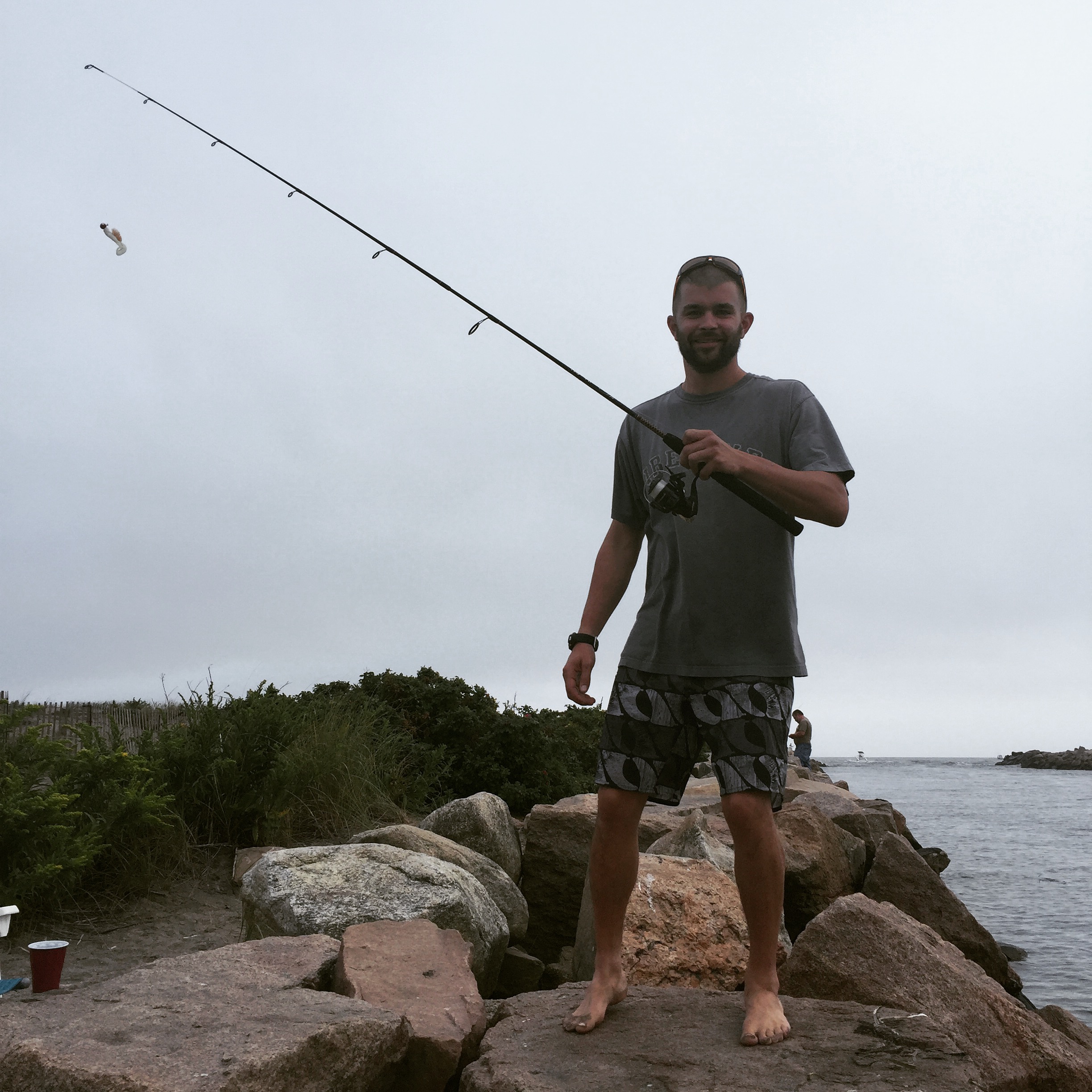 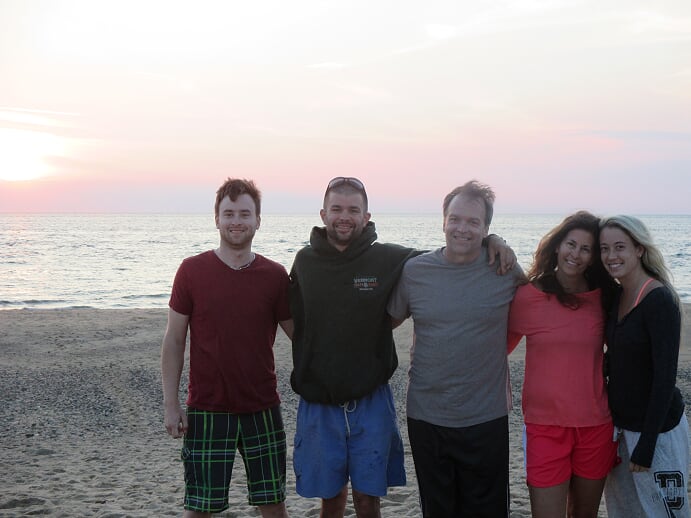 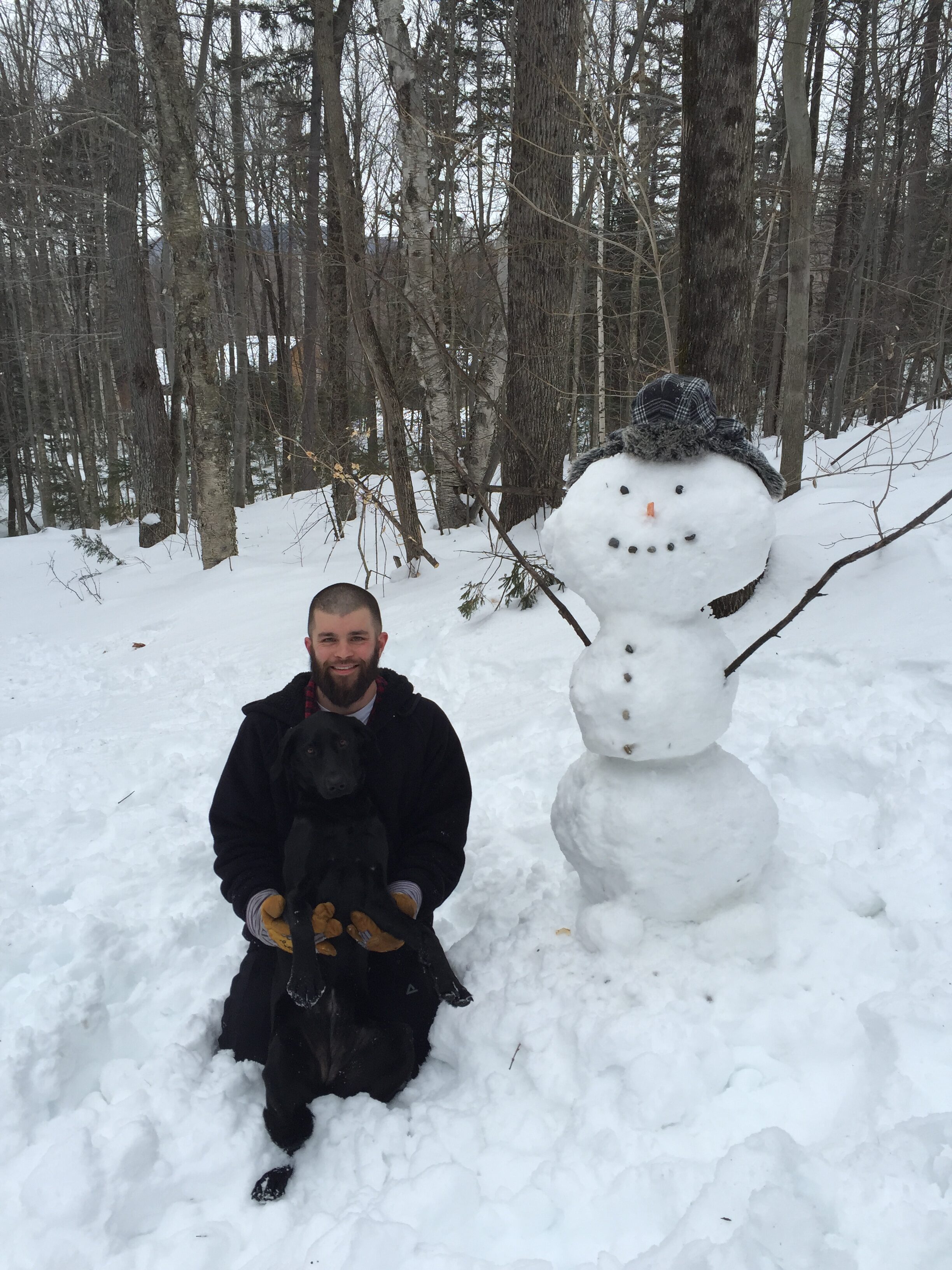 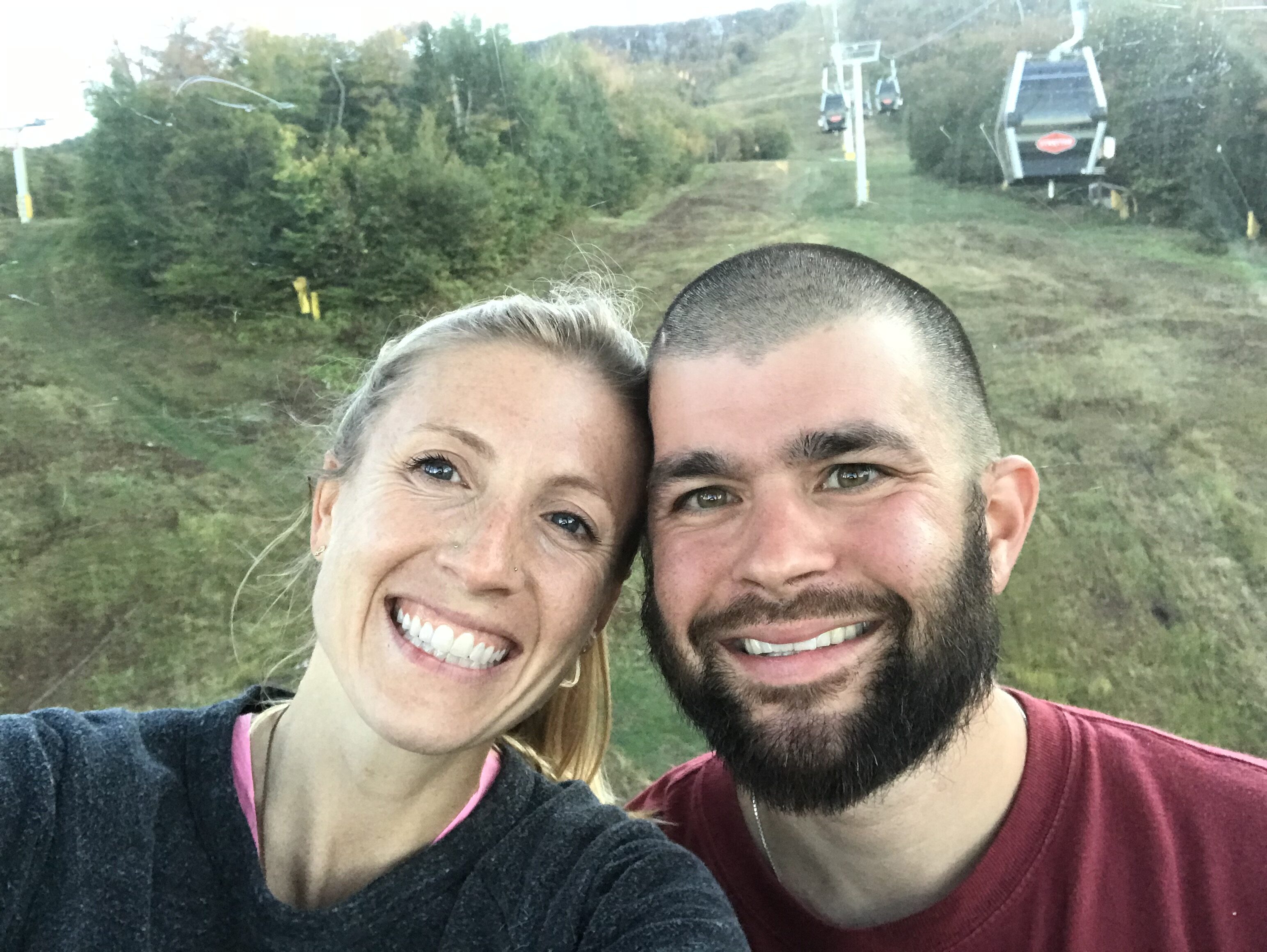 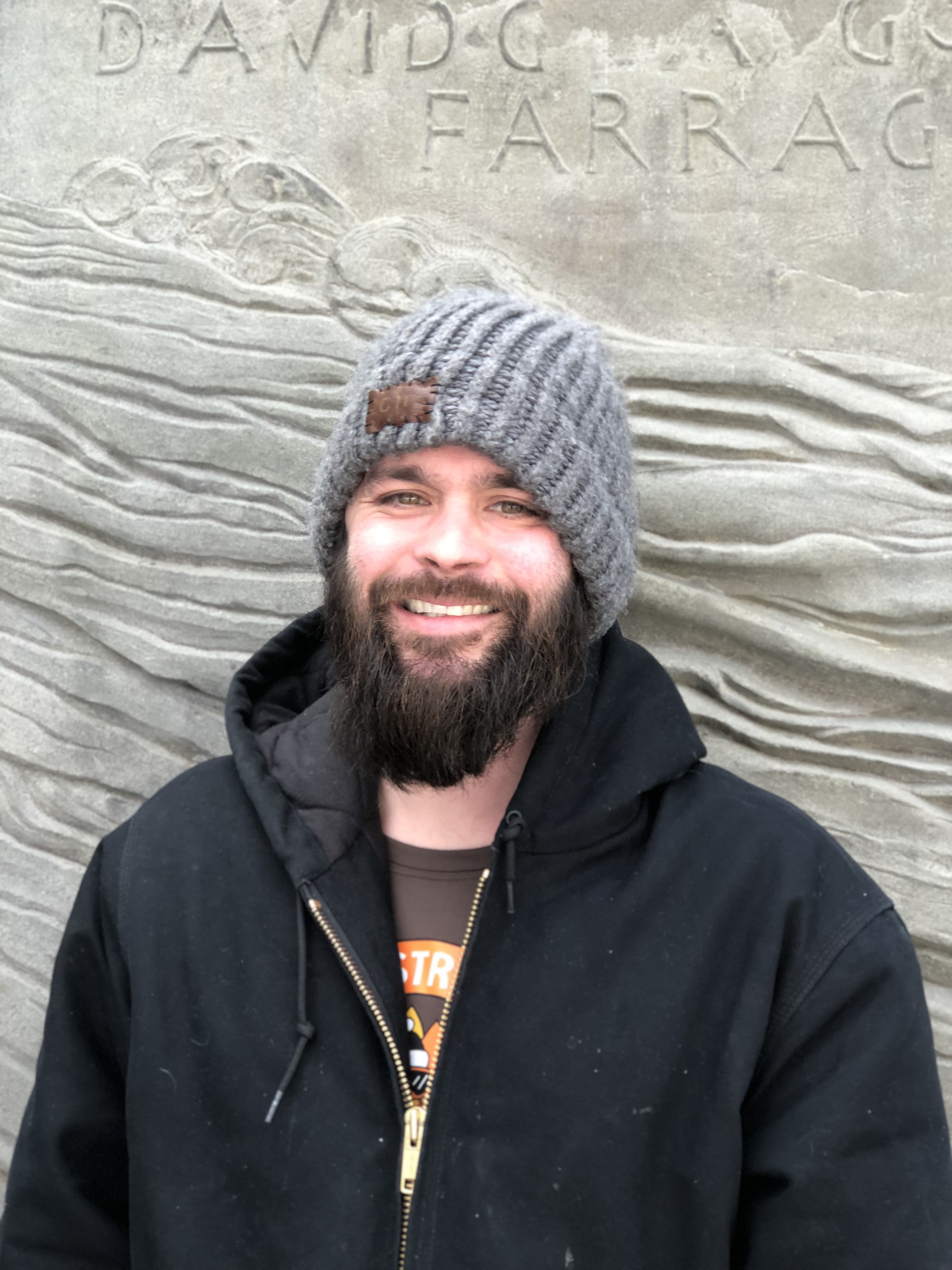 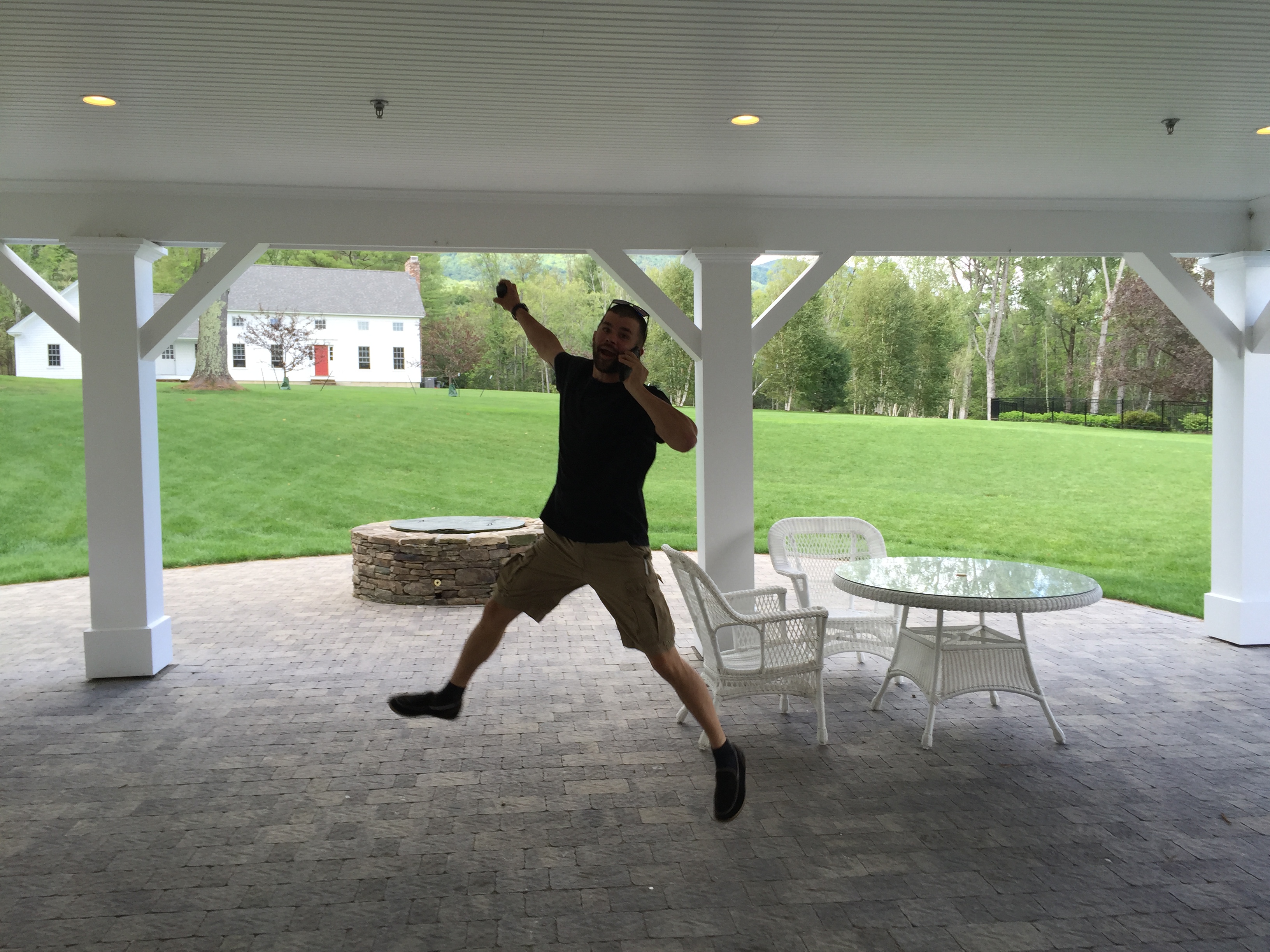 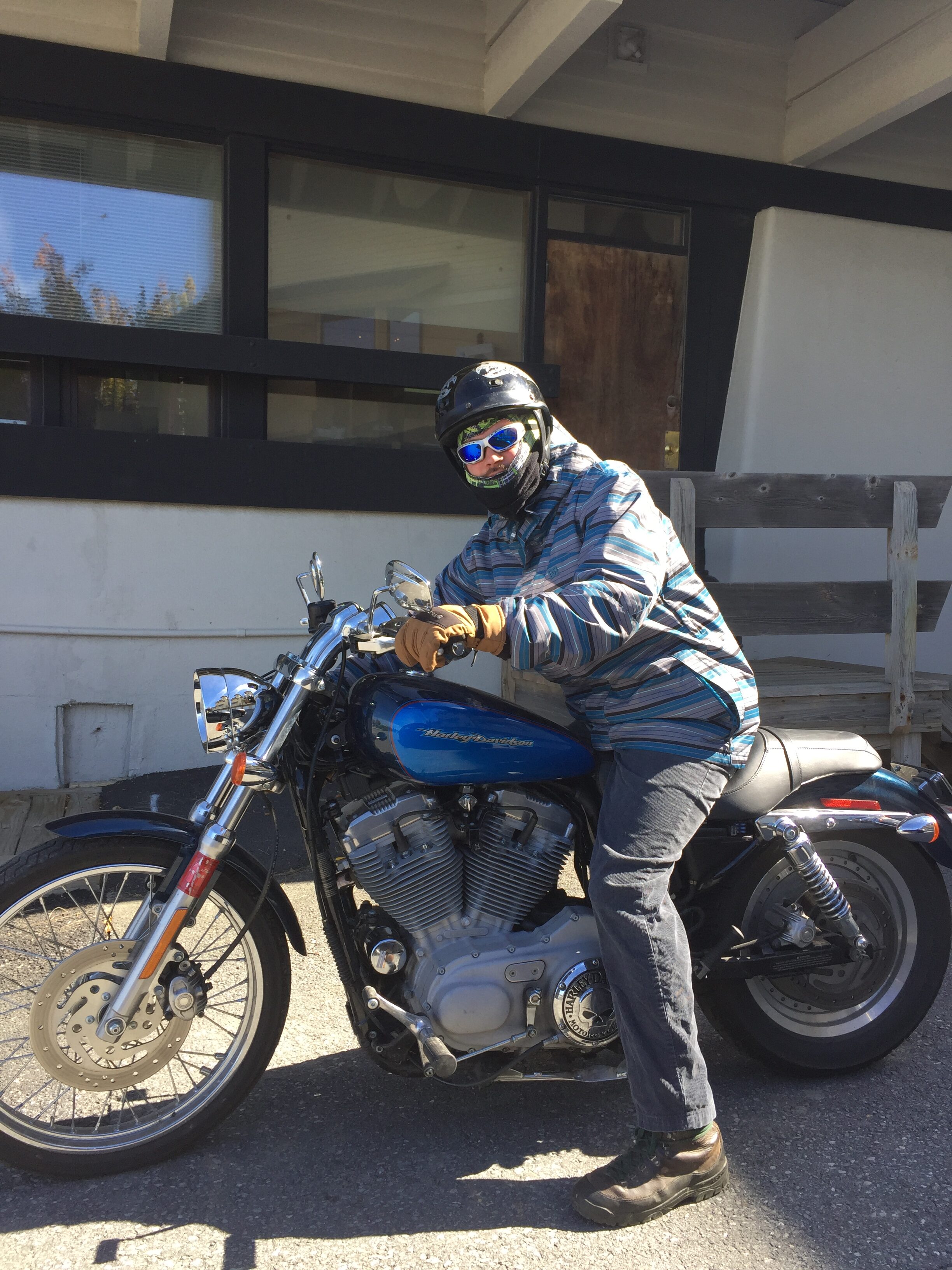 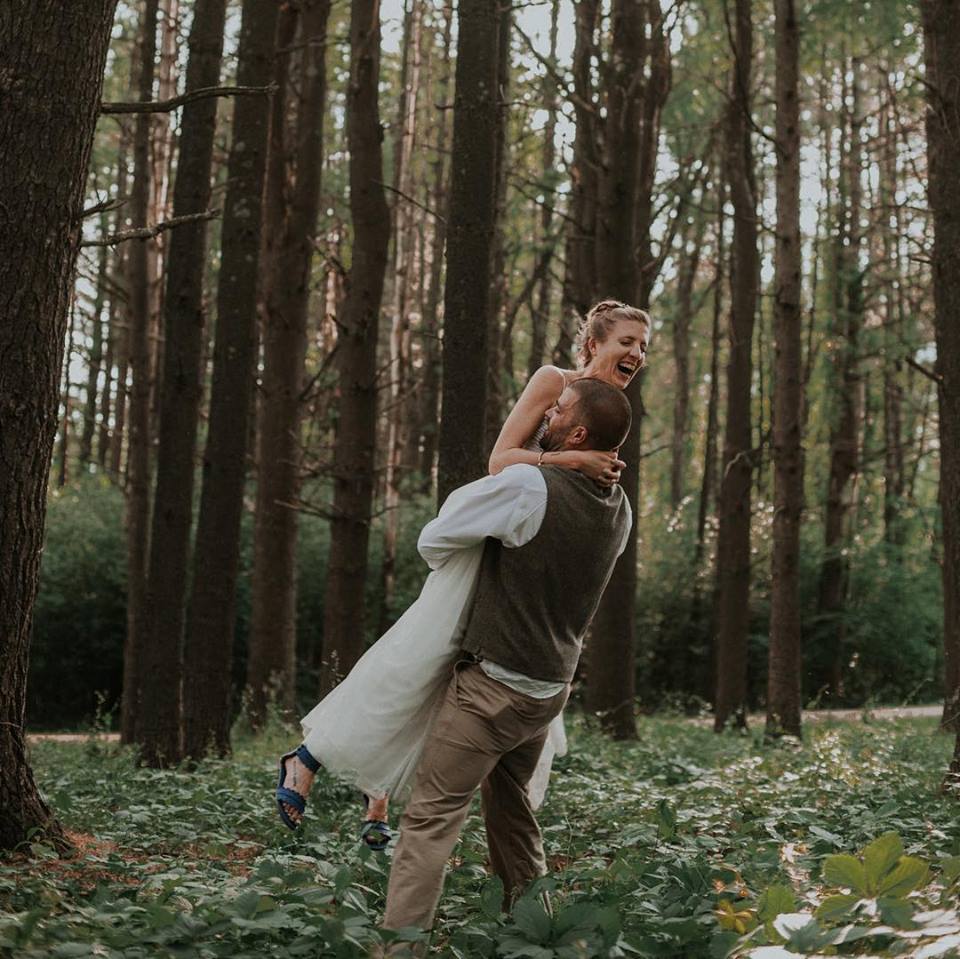 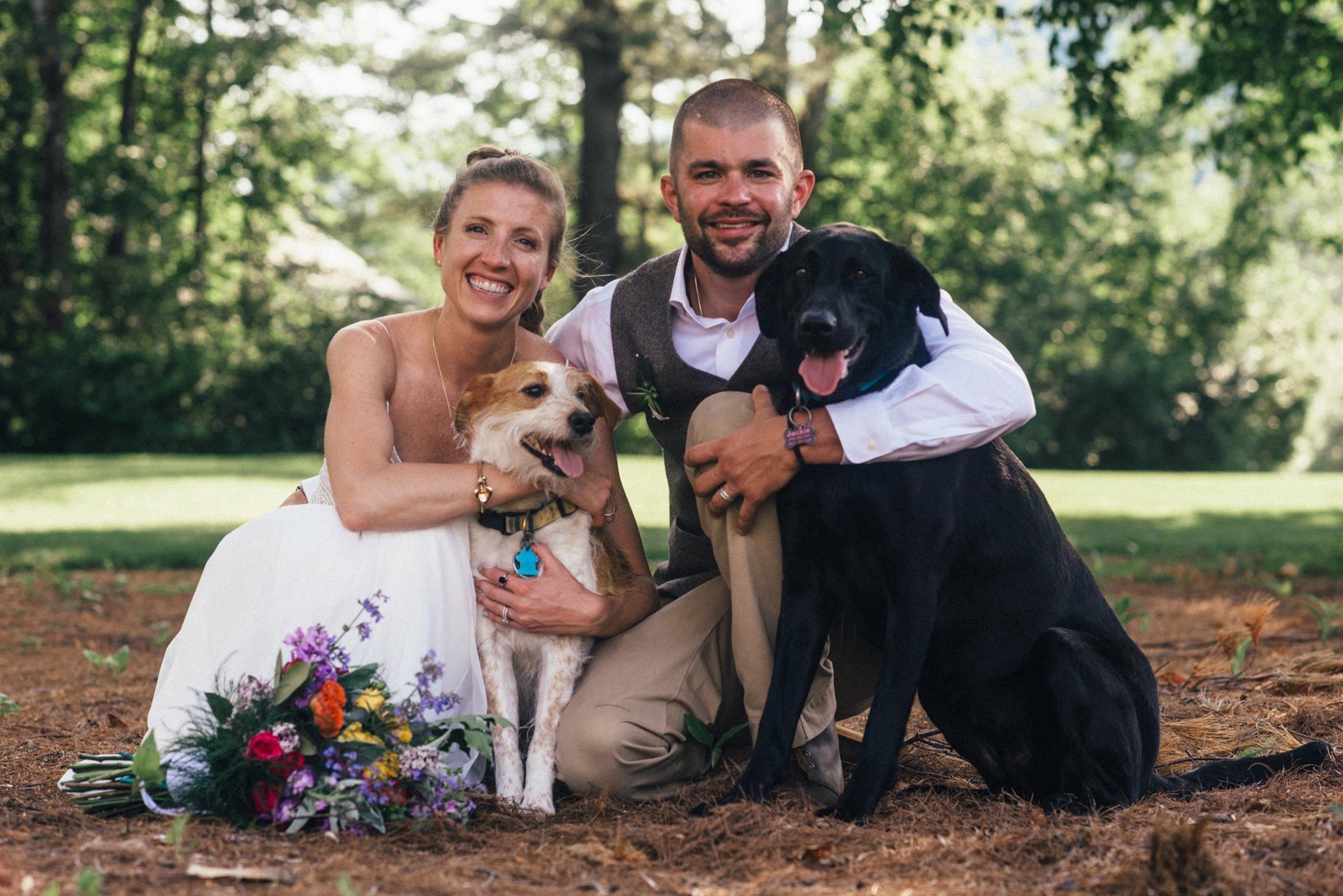 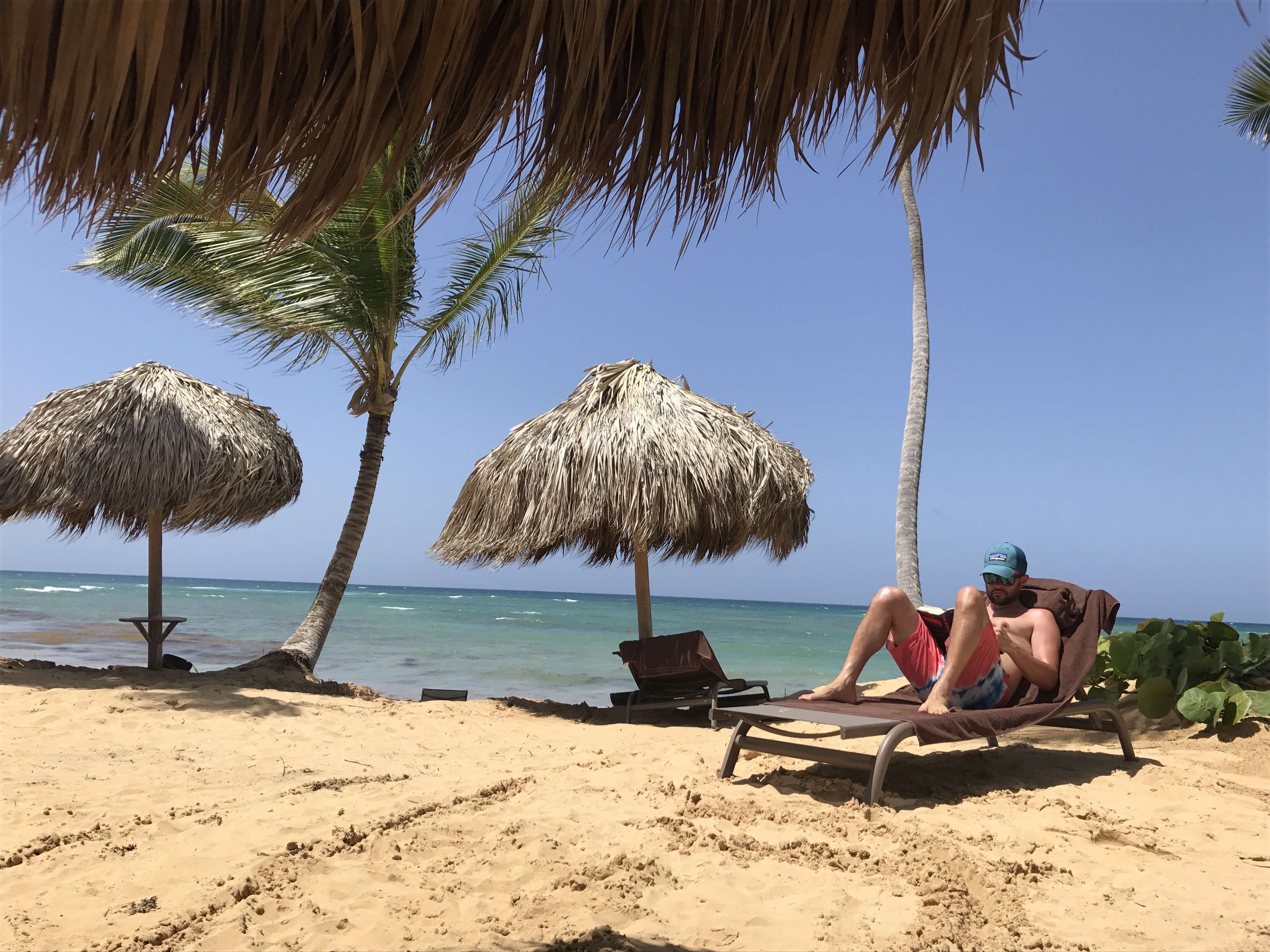 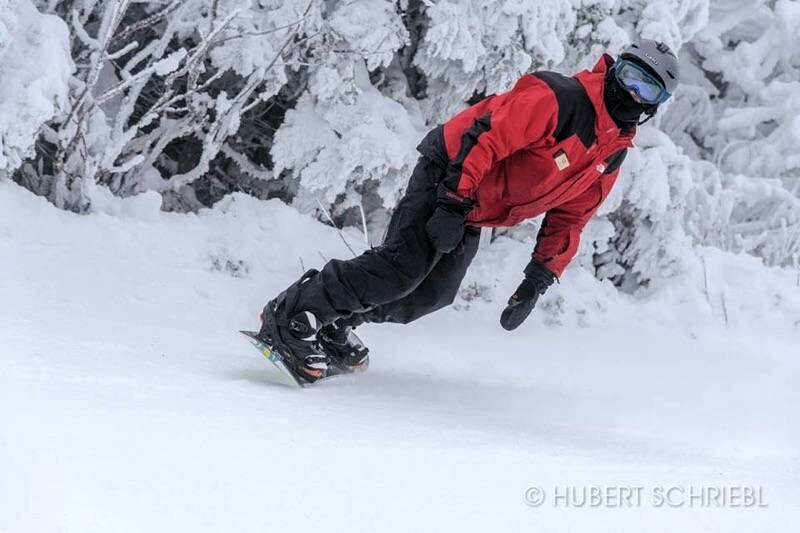 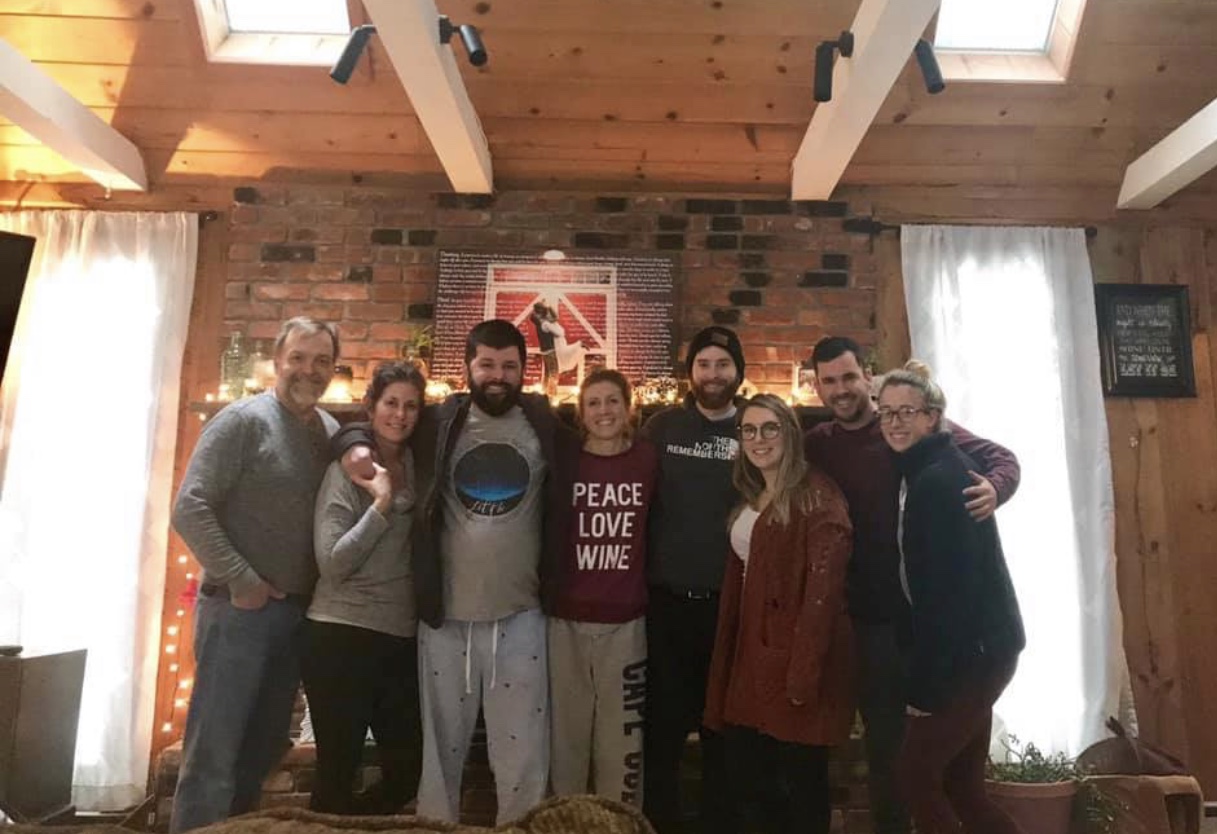 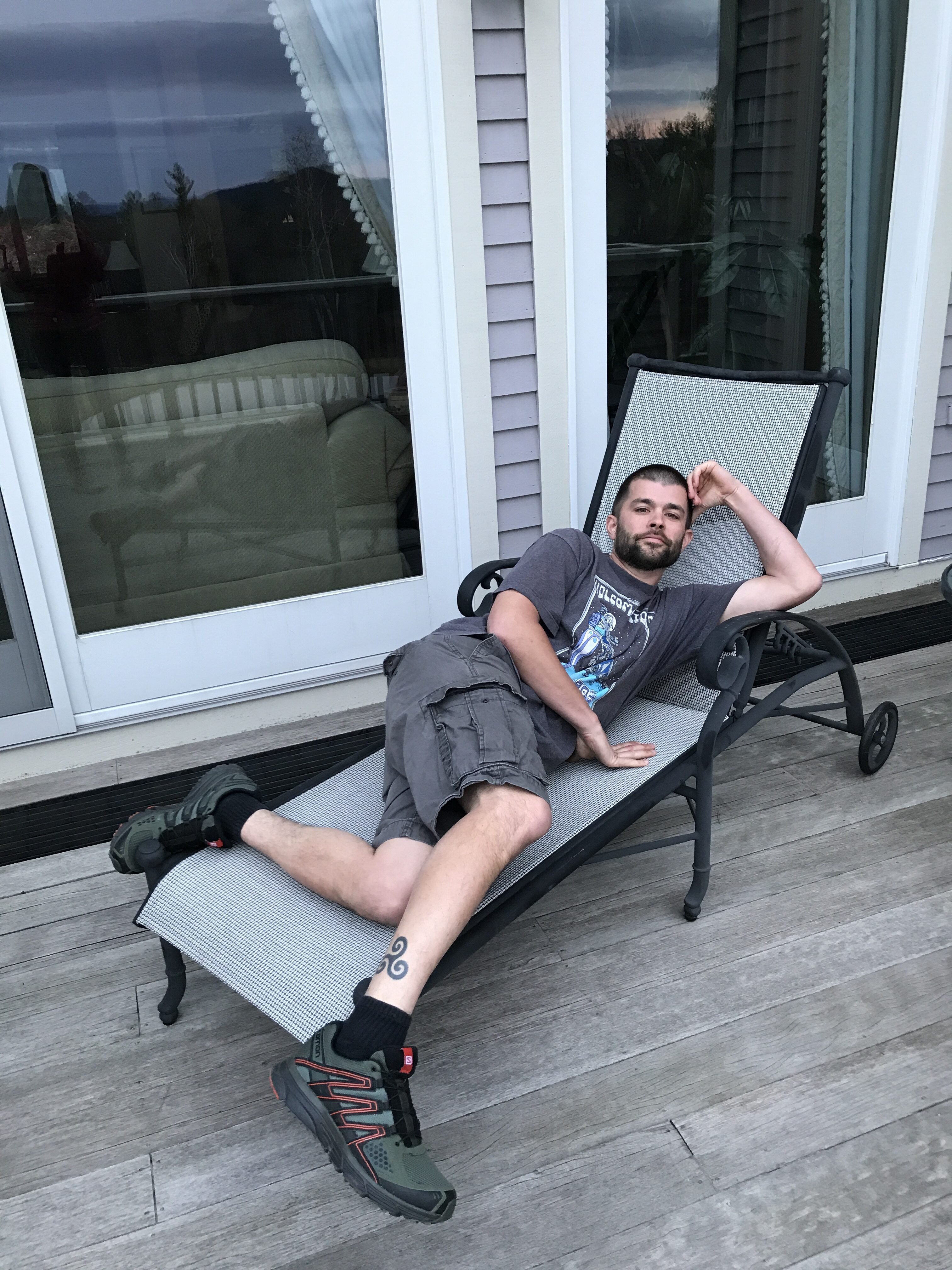 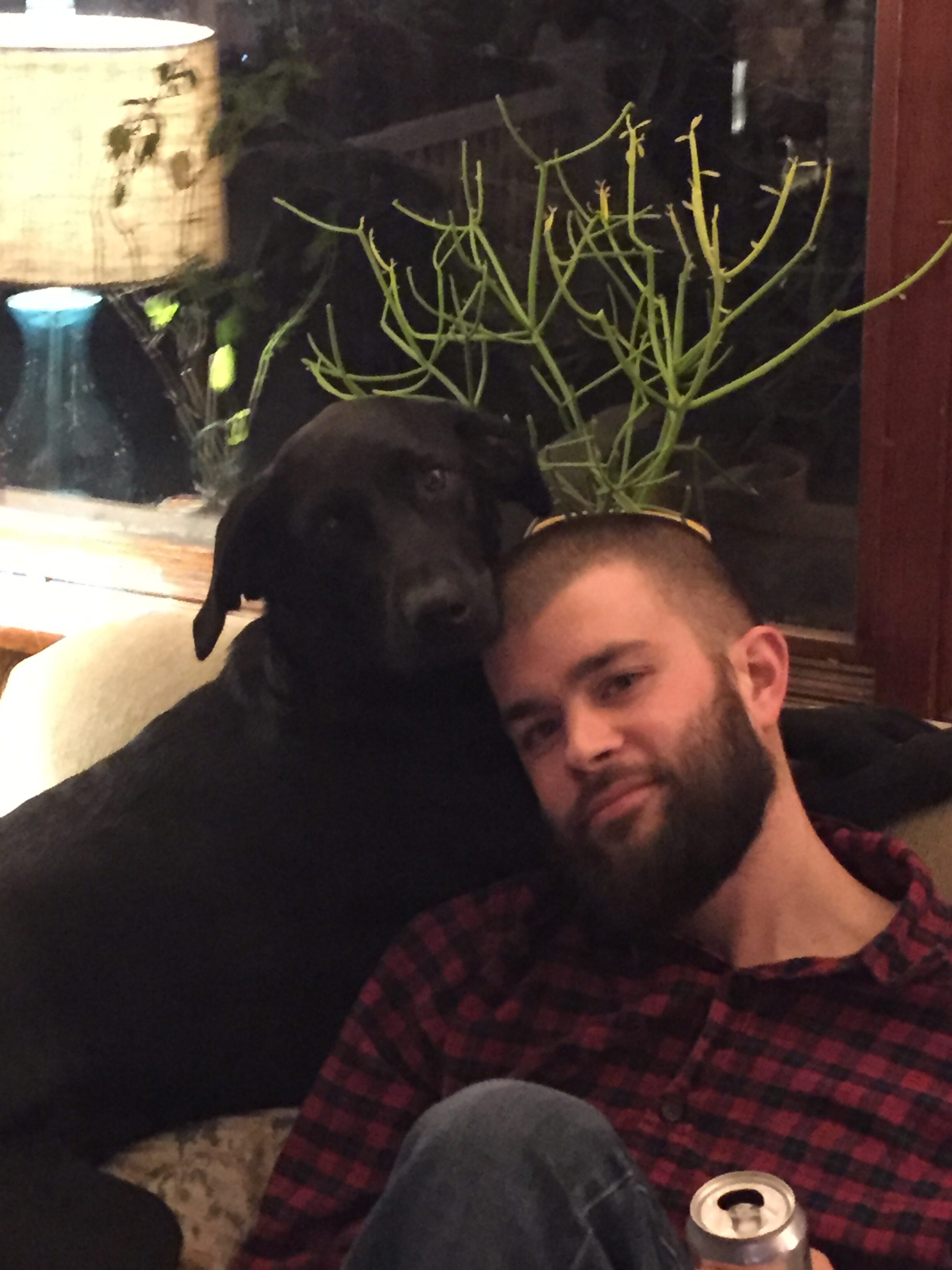 Chad Milliken lost an extremely hard fought battle with a brain tumor on March 22, 2019. Words cannot describe the strength with which Chad handled such unimaginable adversity. Chad went through more in 5 years then most of us will go through in our entire lifetime. But when you were with him you’d be hard-pressed to know that battle was even going on

He did not want sympathy or to be looked at different, he never used his disease as a crutch, and he refused to let it define him. Chad simply wanted to be normal and live his life, which he did better than most. How he battled this terrible disease is a testament to the amazing person Chad is, but it wasn’t what made him that way.

It’s hard to capture the true essence of Chad in writing. Everyone who ever came across him has a story about how Chad impacted them. Chad is as genuine of a person that you’d ever meet. He is caring, funny, simple, and always the hardest worker in the room. He loves his family, his wife, his dogs, his friends and honestly his life. Born on September 20, 1986 Chad was the first of three children to Mark and Cathleen Milliken. The role of first child and big brother are two roles Chad took on full steam. Being first time parents, Chad is the child you wanted. He was always there to guide, lead, and help his younger siblings, Ryan and Alysha. He set the examples of what to do, and as he got older, what NOT to do. Chad spent a good amount of time grounded for his high school shenanigans, teaching both his parents and his siblings a lot of life lessons along the way.

After graduating from Saint Peter Marian High School and then the University of New Haven, Chad began splitting time working for the National Park Service on the Cape in the summer and Stratton Mountain in Vermont in the winter. It was during this time in his life that Chad fell in love with nature: the coastline, the woods, the stars, and the idea of going off the map. As a child he had always hated the city, but it was through this avenue that he discovered the tranquility of being away from it. There was no turning back for him, the beard began to grow.

Eventually, moving to a full time Vermonter, Chad found his love for the simple life, and then the love of his life. No one matched Chad’s love of adventure, nature, dogs, condiments, and hobbit houses like his wife for life Courtney. Together they built a beautiful life in Vermont and no one completed Chad as Courtney did. As he would put it “life is just so much fun with her.” Chad began working full time as a manager at Stratton Mountain, taking a lot of pride in his job. During his entire battle you would be hard pressed to find a day of work Chad missed due to treatment or his disease. He is beloved by his employees, had an unmatched work ethic, and always led by example. Stratton was truly lucky to have someone of his caliber represent them,  he simply loved working where people went to vacation.

Chad knew what he wanted out of this life and that was to live his life to the fullest. During his time Chad traveled to Ireland, Canada, Costa Rica, Punta Cana and all over the United States. He flew a plane, as well as jumped out of one. He ran mountains, and snowboarded down them. You can have your big city and bright lights, Chad would rather see the stars and hear the ocean. Enjoy your suburban neighborhoods, Chad wants the solace of nothing but land around him. Take your fancy craft beer, and he’ll raise you his PBR as that’s the type of man Chad is.   Chad would give you the shirt off his back if you needed it and go a night without sleep to make sure you had a great time. He built the biggest fires you could possibly imagine while having the biggest one burning inside of him. That presence always brightened up the room, and Chad’s presence will always brighten our lives. There will never be another Chad, but his love and his passion will stay with everyone he met forever. Watching how Chad battle with the hand he was dealt taught everyone more than any school or story ever could.  While his fight is over, ours is just beginning. This foundation is a small step to keep that fire burning and the love and strength of Chad with all who know him and those who will through his foundation.